THE NEW ALBUM - TIME WILL TELL 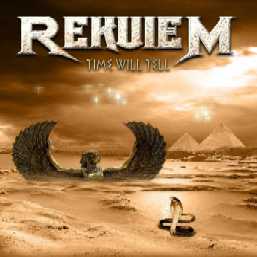 There has also been one other track recorded intended as a B-side which will also feature as a bonus track for the Japanese release entitled 'DEATH ROW'. Lyrics & Music-Slater.